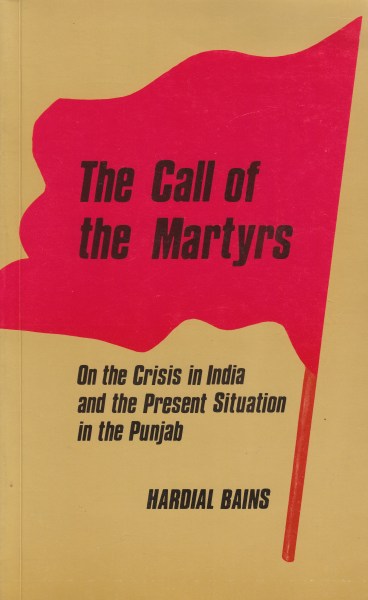 India captured the headlines in a most dramatic way in November, 1984 in the wake of the assassination of Prime Minister Indira Gandhi. The situation in India, the problems facing the people, the struggle in Punjab and, most recently, the mass killing of the people in Bhopal by the U.S. imperialist monopoly Union Carbide, as well as the “elections” and the crowning of Rajiv Gandhi as Prime Minister by the Indian ruling classes, have all been highlighted and are being discussed among the broad masses of the people. The main characteristic of the propaganda carried out by the bourgeoisie through the press, radio and television in Canada, the United States, Britain, the Caribbean and other countries is its claim that the Indian people are divided along religious lines and that the main conflict springs from this division. The Indian people are presented as communal and backward, while the Indian ruling classes are praised as “secular”. The historical development, the role of imperialism and social-imperialism and the objective basis of the crisis are deliberately mystified. Public opinion is diverted from the real issues and from the struggle of the Indian people for true national and social liberation. This propaganda is part of the global counter-revolutionary strategy of imperialism, social-imperialism, the bourgeoisie and world reaction…

…The call of the Martyrs deals with the present situation and its historical basis and explains the main content of the Indian revolution. It was the Indian martyrs who by their sacrifice immortalised the progressive and patriotic ideals of the Indian people, and today their spirit calls upon the people to carry the struggle through to the end…

Part II – Secularisation and the liberation struggle of the people.

Part III – The Call of the Martyrs

Cover photograph: Red flag for the blood of the martyrs. 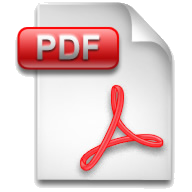