One of the focus of the budget was to make India “investor friendly” for Indian and foreign capitalists. This simply means that the Modi government will help the capitalists to earn profits higher than in other countries, to pay as little tax as possible, to allow them to bring and take out the capital without any restrictions.

Some of the measures announced are:

All the above concessions to capitalists are being funded through the cuts in various supports given to people. 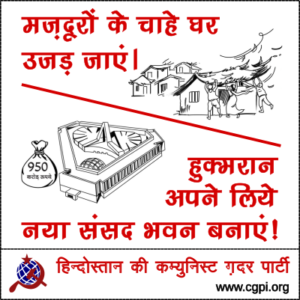